This March Waterloo has an amazing selection of fantastic and classic theatrical productions and festivals! Take a look at what we've selected especially for you…

London’s biggest, boldest and bravest arts and entertainment festival, The VAULT Festival is hosting hundreds of events each year across Waterloo.

In February and March of 2019 the VAULT Festival is back in London with more than 400 shows from more than 2,000 artists. The VAULT Festival will bring you the best new writing from many areas like theatre, comedy, cabaret, late night parties and so many more. Join in on the immersive experiences that will be brought to life!

Don’t miss one of the biggest artistic festivals in London.

Wicked tells the incredible untold story of a friendship between two young women, the blonde and very popular Glinda and a misunderstood green girl named Elphaba. Their adventures in Oz will ultimately see them fulfil their destinies as Glinda the Good and the Wicked Witch of the West.

Wicked is an unforgettable musical that transports audiences to the world of Oz, providing marvels beyond your imagination. So do not miss out!

For further information, to book or to see all performances Click Here 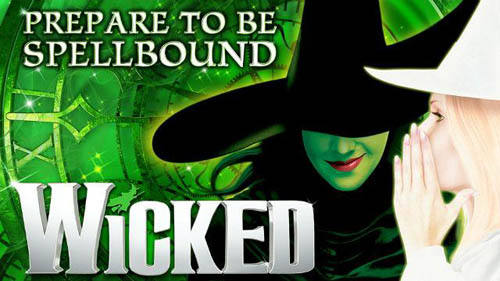 Matilda the Musical tells the story of a young girl (Matilda) forced to put up with crude, distant parents and a terrifyingly evil principle, Miss Trunchball. However, when Matilda uncovers her power of telekinesis, she begins to defend her friends again their principle and fight back against her parents.

Adapted from Roald Dahl’s novel, Matilda has been converted into a widely praised stage musical filled with imagination and magic that you would expect from the titled character. Matilda the Musical is said to be one of the best shows currently running in the West End and can be enjoyed by the whole family. 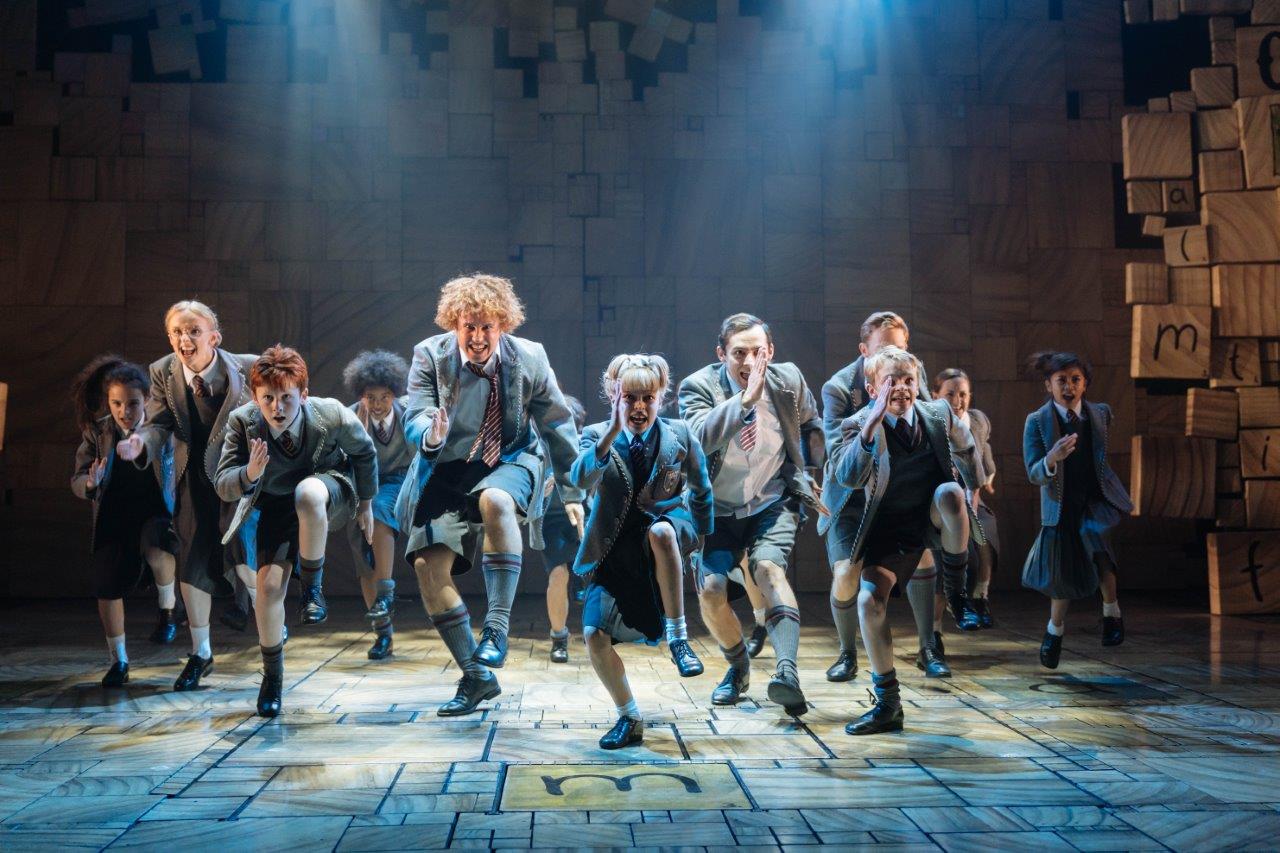 One of the world’s best-selling artists now has a Musical of her own. Tina: The Tina Turner Musical is showing at London’s Aldwych Theatre. You Tina Turner fans will revel at this stunning new musical, which brings her real emotional story to life! Those of you who love her music will be thrilled to get tickets to this exciting production, which is directed by Mamma Mia’s very own Phyllida Lloyd. 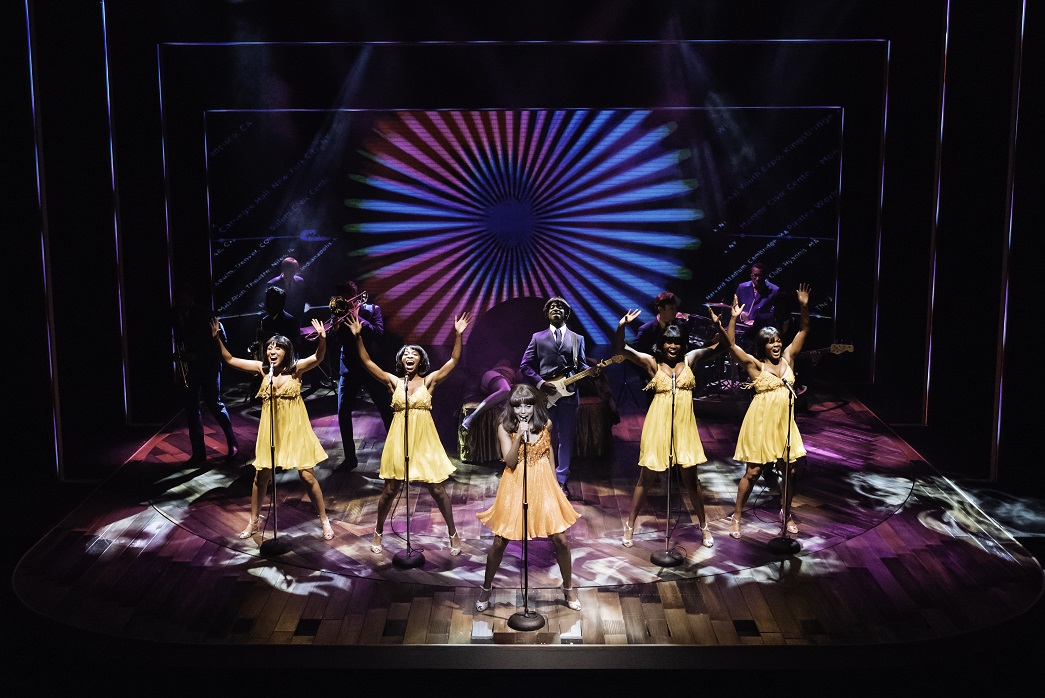 The Phantom of the Opera

One of the biggest West End Musicals will grace the stage at Her Majesty’s Theatre this year. After playing in the West End for over 30 Years, Phantom of the Opera, Andrew Lloyd Webber’s global smash-hit, has become one of the longest-running musicals in London and Broadway. You can expect amazing sets, stunning costumes and fantastic special effects; this unmissable theatre production continues to be one of the most popular in town.

For any fanatical theatregoer, The Phantom of the Opera is a must-see. With a world-renowned score, fantastic special effects and added 80’s flair, the show continues to play to sold-out audiences.

Age Recommendations: Recommended 10+. No under 4s. 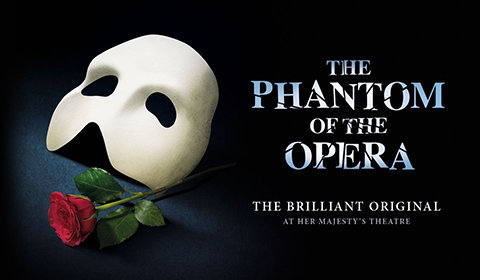 School of Rock the Musical

For any fan of the original film, School of Rock the Musical is a must-see! The Broadway Musical features brand new songs, along with humour that will knock your socks off.

For those of you that aren’t the biggest rock fans don’t worry. School of Rock the Musical is more than just the music! It will transport you back in time to when you would break the rules and stick it to the man.

For further information, to book or to see all performances Click Here 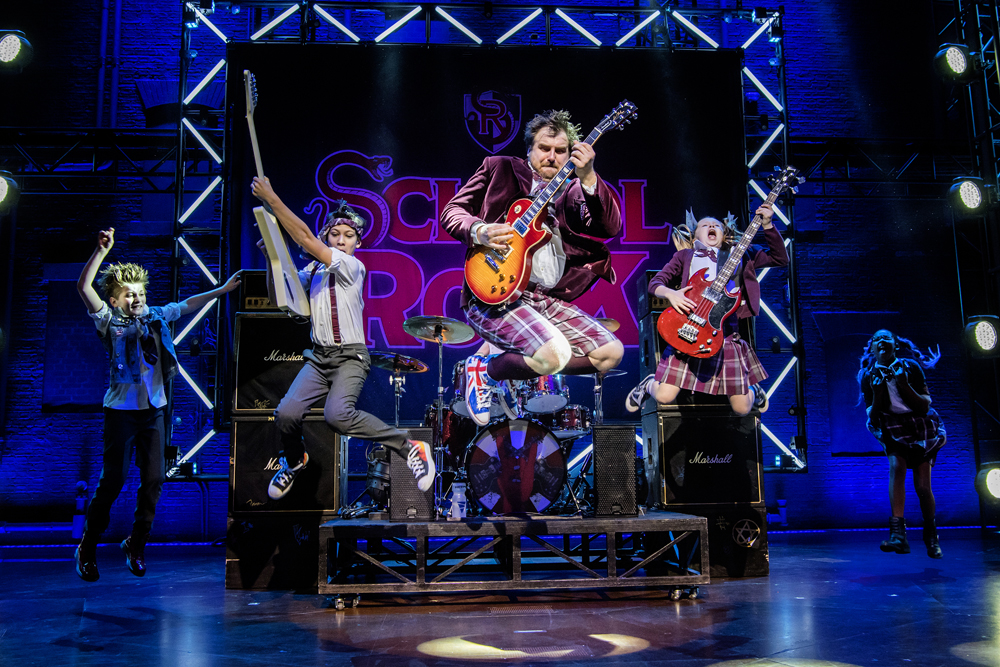